Through Jonathan L. Howell, PLLC, Jonathan L. Howell serves in an Of Counsel capacity for Howell and Willingham, PLLC. Mr. Howell has actively represented clients in Texas and throughout the United States in multiple facets of litigation, bankruptcy, and transactional matters, including business and asset acquisitions, preparation and renegotiation of lending and credit agreements, contract disputes, and real property disputes. Mr. Howell has received multiple awards and recognition from his peers for his work in litigation and commercial reorganizations and restructurings.

Mr. Howell received his B.A. in Economics from SMU in 2001 and his J.D. in 2007 from SMU’s Dedman School of Law, where he was an articles editor for the International Law Review and Dean’s List student. From 2008 to 2009, Mr. Howell served as a federal judicial law clerk for the Honorable D. Michael Lynn in the Northern District of Texas. While attending law school, Jonathan externed for the Honorable Stacey G. C. Jernigan in the Northern District of Texas. 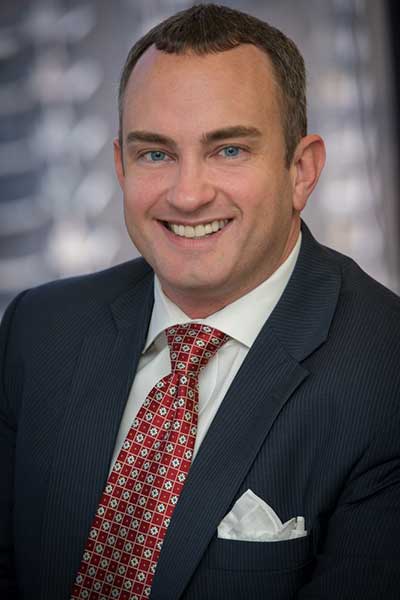 Mr. Howell is licensed to practice law before all state and federal courts in Texas and frequently appears as counsel in federal bankruptcy courts throughout the United States, including in the Southern District of New York and in the District of Delaware.

Mr. Howell grew up in the Lake Highlands community of Dallas, attended St. John’s Episcopal School and graduated from J. J. Pearce High School. He received his B.A. in Economics from SMU in 2001 and his J.D. from SMU’s Dedman School of Law in 2007, where he was an articles editor for the International Law Review and on the Dean’s List.

“Till in Chapter 11 Cases and the Looming “Efficient Market” Debate.” ABI Journal. July 2013

“Bankruptcy 101: What Every Young Lawyer Should Know About Non-Residential Tenant Bankruptcies.” August 2009.

“What Every Landlord Should Know About Non-Residential Tenant Bankruptcies.” October 2009. 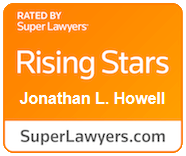